Nursing home abuse occurs with depressing regularity. Many of these cases get reported to watchdog organizations such as the National Ombudsman Reporting System (NORS), while an unknown number go unreported and unaddressed. Even with sporadic and incomplete data, however, this organization received 14,258 complaints of nursing home abuse in 2014 alone.

If you worry that a senior citizen in your life has suffered, or could suffer, from nursing home abuse, you must acquaint yourself with the types of activities that elder abuse encompasses and understand the importance of having a nursing home neglect attorney. Here are some primary categories of nursing home abuse that you may need to watch out for and fight through legal action.

When many people think of abuse, physical abuse comes to mind first as the most obvious and visible example. Acts of physical abuse may include painful pulling, pushing, kicking, punching, slapping, and general rough handling. Striking a resident with an object and using unnecessary physical or chemical restraint also counts as physical abuse.

Sexual abuse also belongs in this category of nursing home abuse because it involves physical contact; any kind of non-consensual sexual contact between resident and a staff member qualifies as sexual abuse. Nurses and attendants who have regular close contact with residents may take advantage of their access and proximity to commit sexual abuse.

Examples of emotional abuse include verbal abuse such as shouting, insulting language, threats, and other statements intended to inflict emotional harm. Abusers may also administer a form of psychological torment by blaming, scapegoating, embarrassing, isolating, or frightening residents.

Bear in mind that emotional abuse does not have to be purely verbal in nature; it can involve any behavior that produces emotional distress. In this respect, it overlaps with other kinds of nursing home abuse.

Many cases of nursing home abuse revolve around the issue of neglect. Neglect may take the form of withholding necessary food, water, medicine, and other essential medical care. It can also occur if staffers fail to provide minimal standards of daily care to keep nursing home residents comfortable, from bathing to the regular turning of residents for the prevention of bedsores.

Some instances of neglect may stem from malicious intent by staff members, but many of them occur as a side effect of poor management or limited resources. An understaffed facility or untrained employees, for instance, may miss critical care assignments or accidentally leave residents sitting in public areas.

You may have a case for suing the nursing home for neglect regardless of whether the neglect proves accidental or intentional in nature. Even when an individual employee has committed the act of neglect, the law may hold the institution vicariously liable for damages.

Sometimes the abuse that occurs in nursing homes affects residents’ financial assets, as opposed to their body, mind, or emotions. Examples may include outright theft of a resident’s petty cash, valuables, and other personal possessions. It can also include misuse of a resident’s bank account information to drain the account of its assets.

Financial abuse may also include unauthorized changes in residency arrangements. For example, residents may suddenly find themselves in a cheaper room, or sharing with a roommate instead of enjoying a private room. As a result, the residency rates and required payments may go up, or residents may keep on paying for better amenities than they now receive.

Now that you know what forms nursing abuse can take, bring your concerns or allegations to Smith Jordan P.A. to receive skilled legal guidance and representation. Contact our office with any questions. 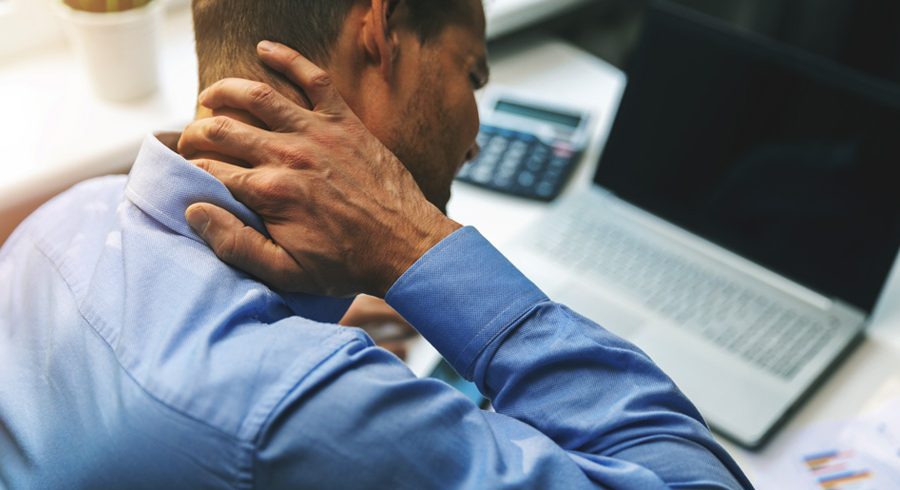 What to Do If Your Claim was Denied and You Don’t Have Money to Hire a Lawyer? 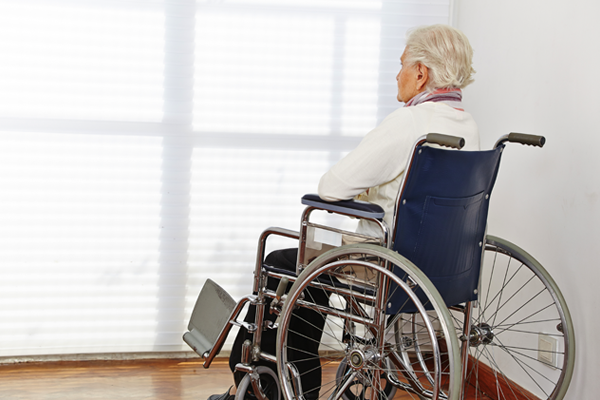 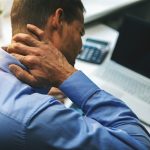 What to Do If Your Claim was Denied and You Don’t Have Money to Hire a Lawyer?
March 23, 2022Smith Jordan 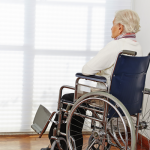 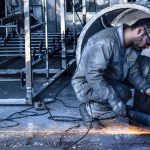